Ambassador Giovanni Umberto De Vito welcomed the Minister of Foreign Affairs and International Cooperation Angelino Alfano to Malta, who made a visit to the island as part of the activities related to the Maltese Presidency of the European Union. The Minister also took part in the Summit of Heads of States and Government of the European People’s Party.
On the margins of the Congress, the Minister had some bilateral talks with the Nationalist Party leader, Simon Busuttil, and with the European Commissioner for Neighbourhood and Enlargement policies, Johannes Hahn. 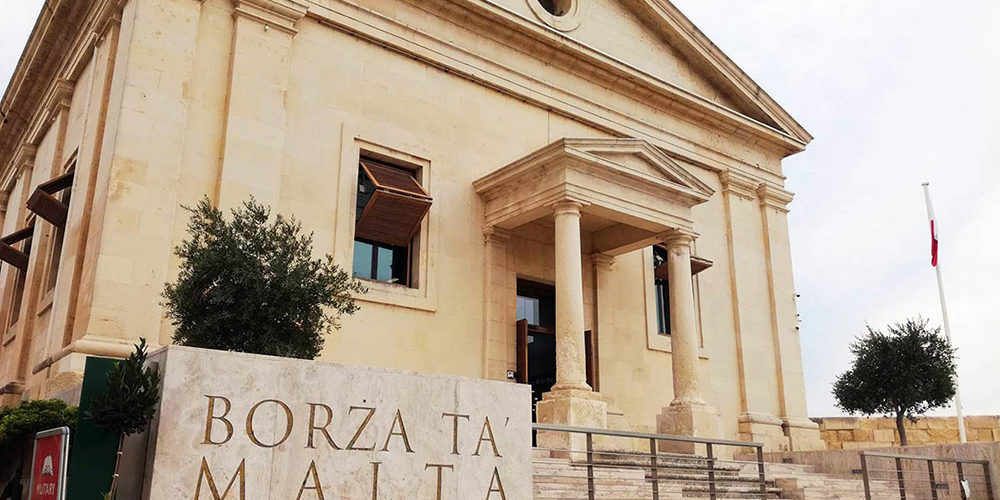 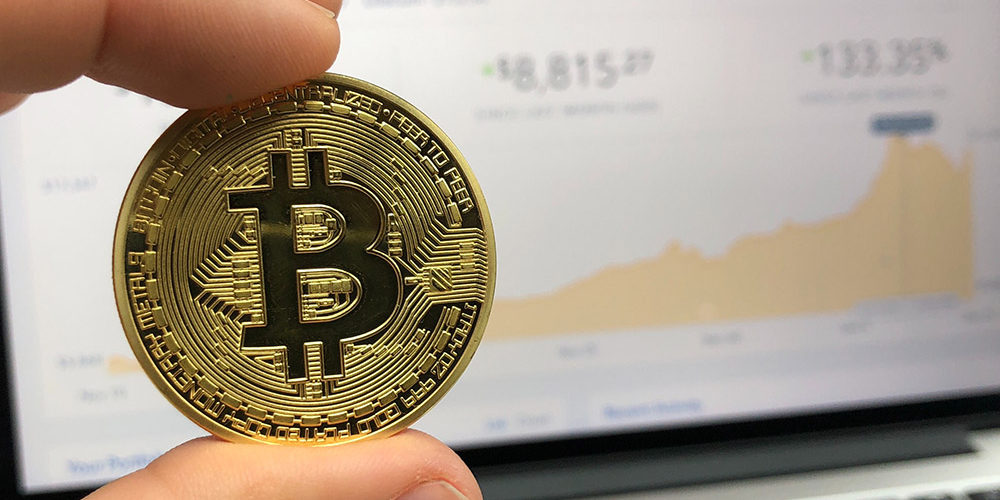